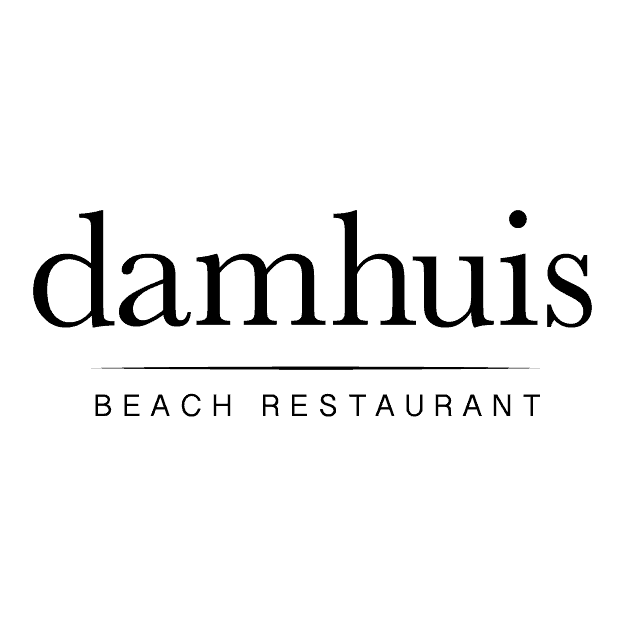 OUR STORY
The Damhuis restaurant officially opened its doors in 2009 and comprises a series of interconnected sections, including the Fishermen’s Tent, die Voorhuijs and die Stampkroeg, over 1000 square meters. Dedicated to offering a dining experience that will make guests want to immediately book for another meal as soon as they leave, the passionate people at the Damhuis know what it takes to earn the coveted “culinary hotspot” title. But it wasn’t always the brightest jewel in Melkbosstrand’s crown.

The Damhuis came into existence after it was built by Christiaan Brand using cow manure, sand, hay and whale bones (part of the restaurant’s walls are unplastered so that guests can view the original walls) around 1785. Brand and his family were the first residents in De Melkbosch (Melkbosstrand) and originally used the building as a ‘visschuur’ (fish barn) where fish were cleaned, salted and dried.

Next to it was a boathouse where fishing boats and nets were stored. The ‘visschuur’ later became known as the ‘damhuis’ – named after the dam right in front of the house. This dam was the result of a fountain that still springs crystal clear water to this day. The fountain still exists on the property. The tarmac road – the present Beach Road, however, has long since covered the dam.

Over many years, the building evolved from fish store to private residence, and with more and more urban development the natural spring fed dam, right in front of the Damhuis, had to make way for the current Beach Road. However, the natural water spring is still very much alive on the property.

Today, more than 200 years since Christiaan Brand and his family stayed here, the Damhuis has been declared as a National Monument and still stands proud as Damhuis Restaurant with its rich history and heritage along the beautiful seaside of Melkbosstrand.

Here’s a closer look at the Damhuis: