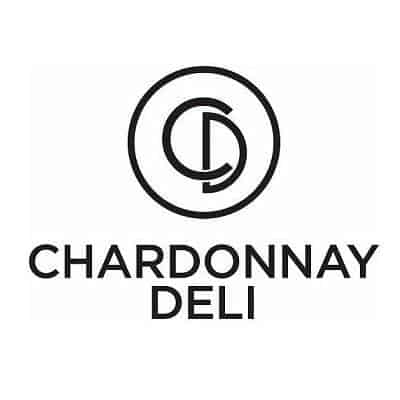 So how does a 12-year-old’s dream of one day becoming a chef turn into a reality?

THE RECIPE: Passion. People. And Perseverance.

With no history of culinary skills, Charmaine Ann Lilje dreamed of becoming a chef. Always independent, she moved out of home at 16 and started her first job, serving home-cooked meals after school. Later that year she initiated her school’s first-ever catering club and was recognised and awarded with an entrepreneurial certificate.

A tertiary education helped lay the foundation for Charmaine’s business management skills. But it was travel that really sparked her passion for food.

An inspired Charmaine returned to Cape Town and secured an unpaid job at Olympia Cafe. Soon she was running the pass, coming up with menu ideas and earning a small salary.

The sudden death of her mother shifted Charmaine’s course. She questioned her choices and re-evaluated her goals. On 1 January 2009 her first business, Chardonnay Chefs was born. This exclusive catering company served with professionalism for over six years and boasted a high profile client list. This success encouraged Charmaine’s entrepreneurial spirit and soon she was ready for her next challenge. When the opportunity arose she grabbed it and on 21 December 2014 Chardonnay Deli opened its doors.

Set in the beautifully restored historical premises at 87 Constantia Main Road, the building dates back to 1888. The name, Chardonnay Deli, is derived from a combination of her own name, Charmaine, and her close friend and former partner, Donovan Le Cok.

The success of Chardonnay Deli energised Charmaine and she soon felt inspired to open another restaurant. She was drawn to picturesque Kalk Bay and to an historic building built in 1895. Dalebrook Cafe was born. This atmospheric space allowed Charmaine to continue sharing her passion for food, her hospitality and her flair.

Both restaurants define Charmaine’s rustic style. She believes in a move back to basics and a need for simple, uncomplicated, good food.

Chardonnay Deli is a space born from journeys.

It is born from dreams.

It is filled with hard work and with passion.

Organics, Groceries, Bakery and Deli in the Constantia Valley